What do your dreams and nightmares say about you?

Can odors affect the quality of your dreams?

Yes, you’ll dream better if you smell something lovely rather than something foul. Researchers tested this in a study. The people who were in a room that smelled of roses had more good dreams. The unlucky ones in a room that reeked of rotten eggs said they had more bad dreams. The reason may be a connection between the sense of smell and parts of the brain linked to dreaming.

While some researchers believe dreams are merely a quirk of sleep, others think they help you save memories, solve problems, and manage emotions.

Some medications can cause nightmares

Some meds can affect the central nervous system and cause bad dreams. These include antidepressants, narcotics, and sleeping aids such as Ambien.

In sleep studies, women tend to say they have more scary dreams than men. It’s unclear, though, if women are just better at recalling their dreams than men or if they, in fact, have more nightmares.

Is it easy to tell what your dreams mean?

Some dreams seem pretty straightforward, showing how you feel about someone or how stressed you are. But others are trickier. There’s no one-size-fits-all meaning for dreams, even though there are books on the topic. Ask yourself what the dream means to you.

You can get better at remembering your dreams

Tt’s not just you — dreams can be hard to remember! Keep a dream journal that you write in as soon as you wake up. If nothing comes to mind, it’s possible you’ll remember your dream later on, out of the blue.

For the most part, dreams are similar for people from the same culture, but there are variations.

Everyone dreams, although you may not always remember it. Dreams mainly fade by morning, so it’s common not to recall yours.

People who were born blind do not have visual dreams

People who’ve been blind since birth do not have visual dreams, studies show. People who go blind in early childhood are also unlikely to have much visual imagery in their dreams. But those who go blind in later childhood, or as adults, do dream visually.

Do people dream only during REM sleep?

While snoozing, you cycle between two basic states: REM (rapid eye movement) and non-REM sleep. Dreams happen during both of these states, but sleep studies show that people have more brain activity, and more vivid dreams, during REM periods. 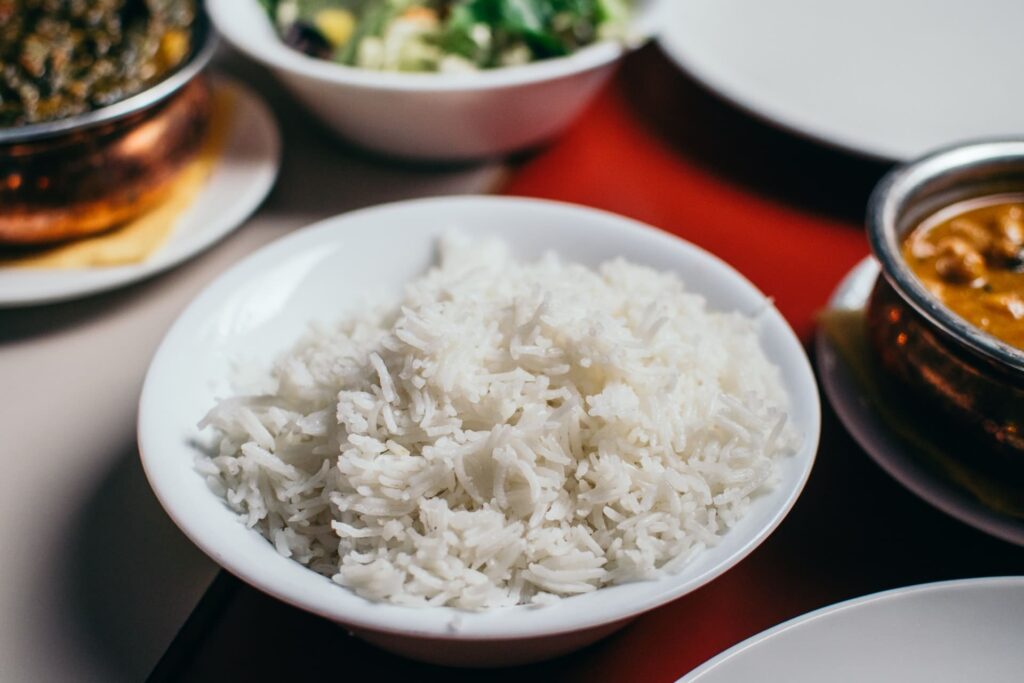 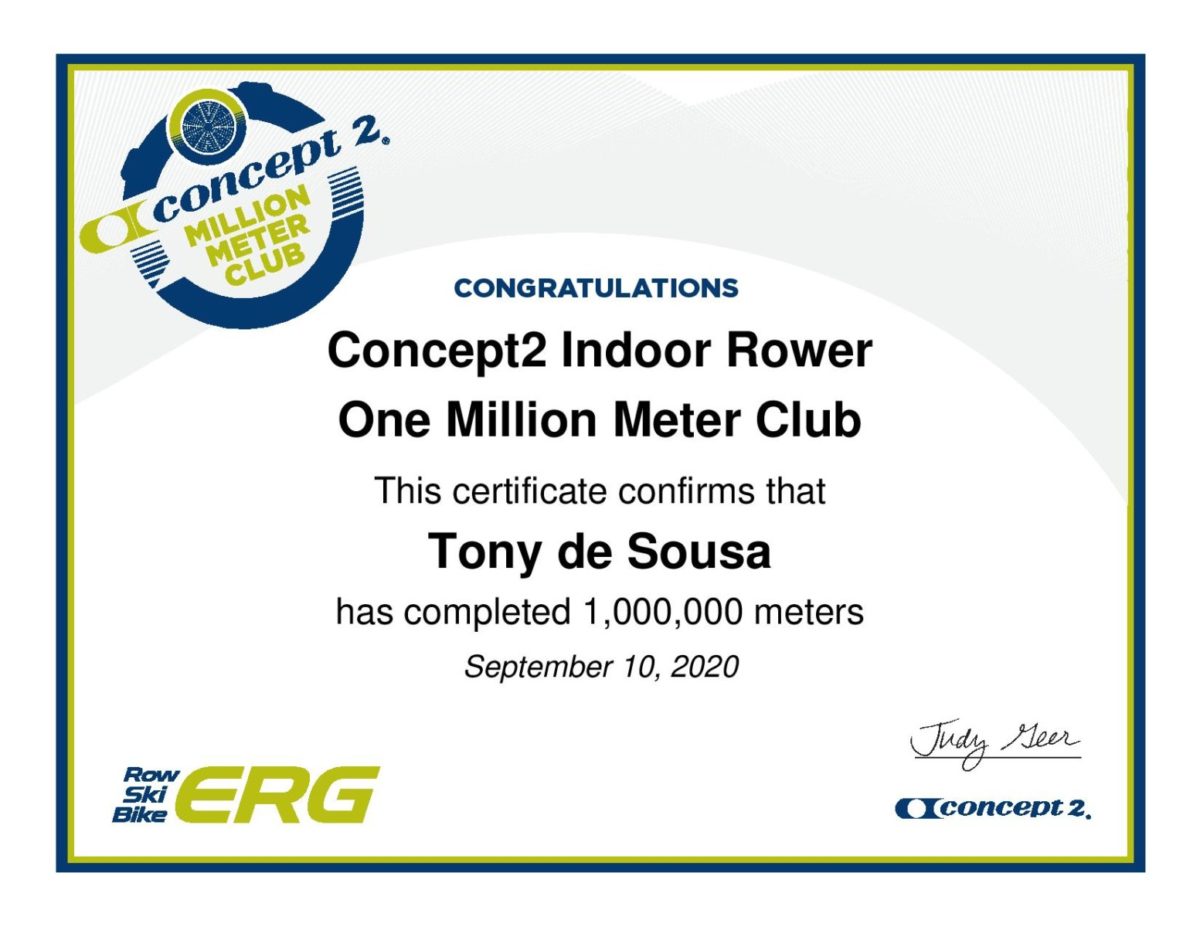