After crossing the finish line, Whitlock, 85, of Milton, Ontario, told Canadian Running he thought he went out too fast in the opening miles and went through a bad patch at 25K, but he forged on with heavy legs to break the four-hour barrier.
“I was thinking that this was going to be an absolute disaster,” he said. “I was well under four-hour pace at that point.”
This morning, Whitlock told CBC News on Monday that he actually came through a bit shy of his original goal of 3:50.
Whitlock has been defying the aging athlete odds for decades. At 73, he ran 2:54 in the marathon—a time that runners half that age would consider a major achievement. He owns masters age group world records on the track and roads from distances of 1500 meters to the marathon.
Whitlock prefers to run around a cemetery near his home, where he keeps his training relatively slow. He raced in his younger days, but stopped in his 20s. He then began again in his 40s.
“I don’t follow what typical coaches say about serious runners. No physios, ice baths, massages, tempo runs, heart rate monitors,” he told Runner’s World in 2010. “I have not strong objections to any of that, but I’m not sufficiently organized or ambitious to do all the things you’re supposed to do if you’re serious. The more time you spend fiddle-diddling with this and that, the less time there is to run or waste time in other ways.”
Ed Whitlock lives in Milton, Ontario, Canada. An article in the Montreal Gazette once quoted Whitlock as saying that good genes and dogged determination were the secrets to his success.
[Click on a photo to enlarge it] 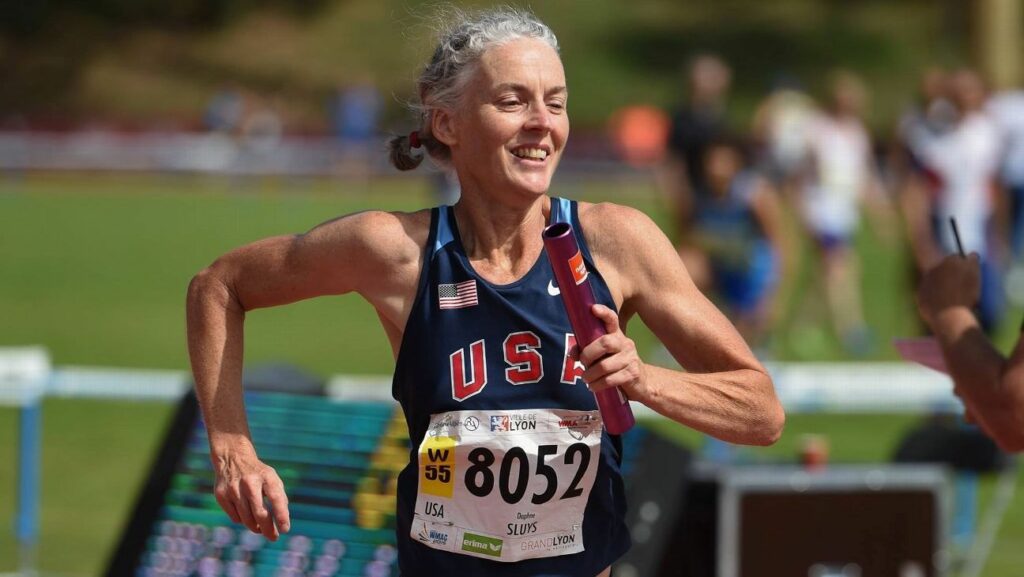 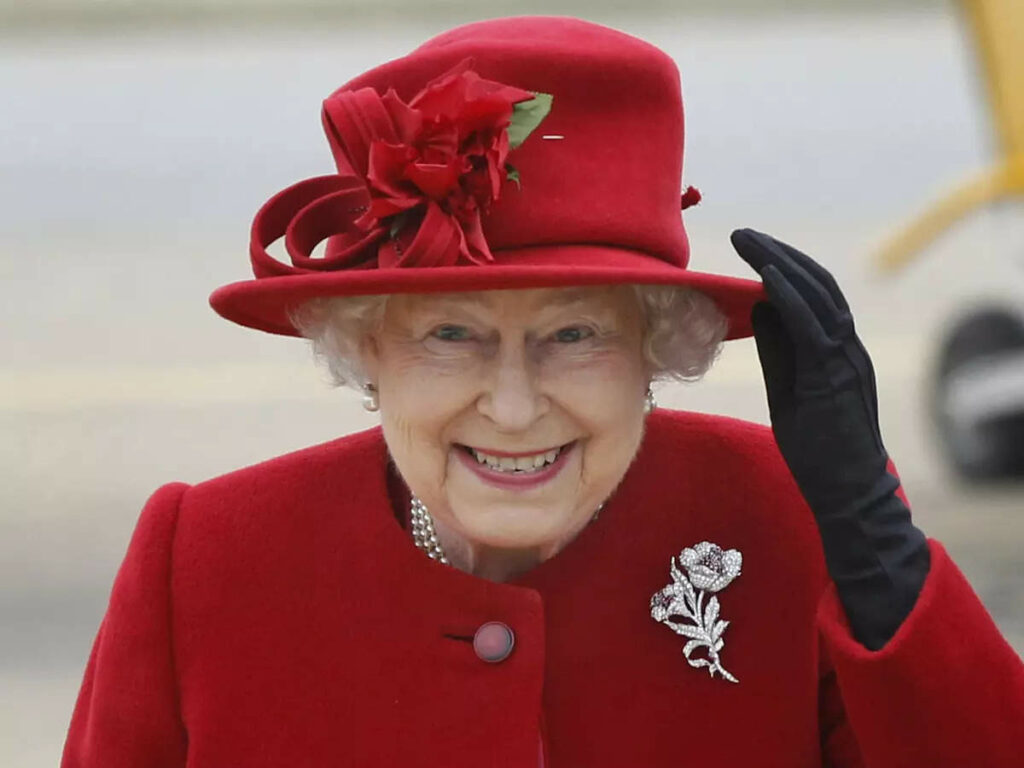 Great Britain’s longest-reigning monarch, Queen Elizabeth II, passed away on Sept. 8, 2022. She was…