We all had or have a friend or family member who has been affected by Alzheimer’s. Does aluminum cause Alzheimer’s? Can red wine or crosswords help you avoid it? Learn to tell the myths from the facts in this quiz.

Are Alzheimer’s and dementia the same?

Dementia is a broad term for a group of symptoms that means you have trouble with learning and memory. Alzheimer’s disease is one form of dementia, the most common type. But it accounts for only 60% to 80% of all cases.
Other types include vascular dementia, frontotemporal dementia, Parkinson’s disease, and dementia with Lewy bodies. Drug side effects, brain injury, depression, and alcoholism can create dementia symptoms, too. The symptoms may get better when those conditions are treated.

No vitamin, supplement, food, or drug has been shown to cure or treat Alzheimer’s.
One promising antioxidant, resveratrol, is found in red grapes. But resveratrol also could wind up like vitamin E, vitamin C, ginkgo biloba, B vitamins, and coenzyme Q10. All carried similar hopes at one time or another, but none has been proved to prevent or slow the disease, much less reverse it.
Research suggests your best bet is a diet rich in fruits, vegetables, fish, and nuts to help protect your brain. There’s no silver bullet.
3/8

Which raise your risk of Alzheimer’s?

Age is the No. 1 risk factor. The older you are, the more likely you are to get Alzheimer’s. The actual cause isn’t fully known.
The list of things that don’t cause dementia includes aluminum cans and cooking pots, flu shots, artificial sweeteners, and silver dental fillings.

Does the probability of you getting Alzheimer’s increase if one of your parents has Alzheimer’s?

Less than 5% of cases are true “familial Alzheimer’s,” a type that runs in families. Your genes do play a role, though. If you have a parent or sibling with Alzheimer’s, you’ll have a higher chance of getting it. That’s something you can’t change.
But research shows there are some things you do can to lower your odds of getting it. These include staying at a healthy weight, eating a healthy diet, exercising, taking care of your heart, and controlling diabetes if you have it. An active social life — seeing friends and family and doing things outside your home — can lower your risk, too. Even more education can make a difference for good.

When does Alzheimer’s start?

Repeating yourself, getting lost, and showing fuzzy thinking skills all show up after the process of Alzheimer’s has already begun in the brain. Researchers believe the disease may start to cause physical changes years or decades before symptoms appear.
It’s normal to forget a meeting. It’s a warning sign if you forget many or forget big events or where you are. Normal is misplacing your keys. Not normal is putting the keys somewhere odd, like the oven, or accusing your spouse of stealing them.
6/8

What are the odds you’ll get Alzheimer’s if you live to 85?

Alzheimer’s isn’t a normal part of aging. It’s true that most people who get it are over 65. Your risk doubles every 5 years after 65. Nearly half of 85-year-olds don’t have it. And it can start young. Among those with younger-onset Alzheimer’s, a rare inherited form, symptoms start as early as 30 to 50.

What protects the brain more?

Experts don’t know if doing mental work can prevent Alzheimer’s. But it may help build brainpower that helps you hold off memory loss. It’s better to learn new things than to fall into old habits. It’s also better to work out your brain every day.
Also key to protecting brain health: Daily exercise and a busy social life.

Who spends more on Alzheimer’s care?

Those who live more than 2 hours away from a loved one with Alzheimer’s spend almost $10,000 per year on travel, phone, and paid helpers. That’s almost twice as much as those who live locally. Local caregivers put in more hours, though. 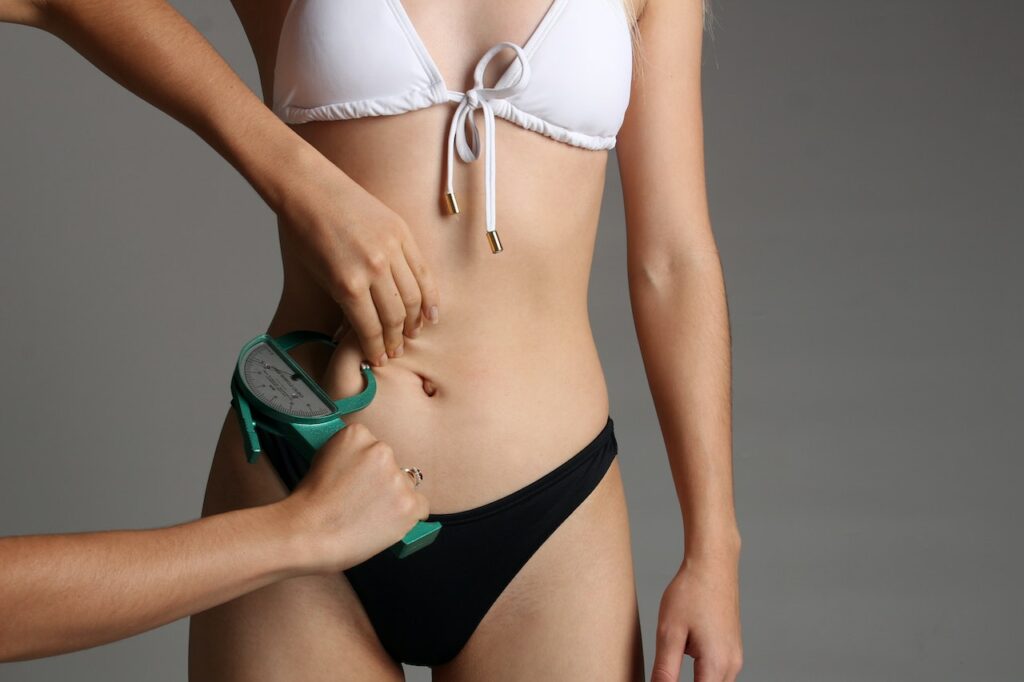