Ever wondered if she’s actually enjoying herself?
If you enjoy pleasing your partner in bed, it’s likely she wants to please you in return. But have you ever wondered if she’s really enjoying herself down there?
Think about it: A blowjob kind of holds true to its name—it can look like a job for her, so it’s only natural to second guess her excitement as she makes her way below your belt. One Reddit user pondered that very thought: “Women who like giving blowjobs, why?”
Half the journey is up to you. If you check out Men’s Health oral sex etiquette guide, there are plenty of things you can (and should) do to make her experience with giving oral sex better.
“The more comfortable and pleasing you make it for her, the more enthusiastic she’ll be about doing it more often,” sex and marriage therapist Moushumi Ghose explains.
To be clear, some women just aren’t into it. If your partner isn’t—and you do everything you can to make it better for her—understand that she’s not obligated to go down.
But there is a good chance you love making her feel good—so it’s pretty damn awesome when she wants to do the same. Here’s what the women who responded to the thread had to say about giving oral sex.
IT TURNS HER ON
“The moaning. There is nothing…and I tell you, NOTHING better than hear a man genuinely moan.” —DragKweenMermaid
IT’S THE ULTIMATE QUICKIE
“It’s a fun way to make him happy when I don’t feel up to getting all hot and sweaty during sex. Plus, no clean-up.” —kittyclawz
SHE GENUINELY APPRECIATES EVERYTHING YOU DO
“I feel in control… but most importantly, I just love pleasing him. My boyfriend is currently working 65-70 hour weeks, manual labour. He’s exhausted when he comes home. He eats dinner, plays on the computer 30-45 minutes, then drags himself to bed. He’s doing all this so I don’t have to worry about working while I’m in school.
So, a few times a week, he gets a BJ. He’s too tired for sex, but that release helps him sleep, and keep his stress levels in check. I occasionally get sex in the process but not like we used to. That’s ok. This season of our lives will be over soon, and things will get back to normal.” —mandabeth5
SHE WANTS TO SPOIL YOU
“My husband is the most amazing man and father. He babywears his daughter so she is attached to him like she is to me. He will take her downstairs a few mornings a month and let me sleep an extra half hour. He does dishes and laundry while I breastfeed so we can spend time together after she goes to bed. He has never raised his voice or lost control with our daughter. He is silly, gentle, loving. He’s just amazing.
When my daughter was born, we laboured for 3 days and then had an emergency C-section. I ended up with a double infection and septic. He never left my side, except to get food, and he was the most incredible person. He changed our daughter’s nappies for the week we were in the hospital because I could barely move. And when our daughter was hungry, he held her to my breast to feed her. Night and day, around the clock. He changed her, soothed her, sang to her, held her skin to skin, was silly with her, and fed her. For one week straight. And when I broke down because I didn’t think I’d ever get to be whole or home again, he was reassuring and warm.
My husband gets BJ’s because he deserves to be spoiled. If my husband could finish multiple times in a row, I’d give him a BJ every single day, maybe even multiple times a day. But we’re trying to have another baby, so he doesn’t get them near as much as he deserves.” —Helloground42

IT GIVES HER CONTROL
“Being a woman and always feeling physically inferior to the guys I’m with or around, I like knowing that I have this power to control what pleasure or pain they feel.” —Pinkandtiny 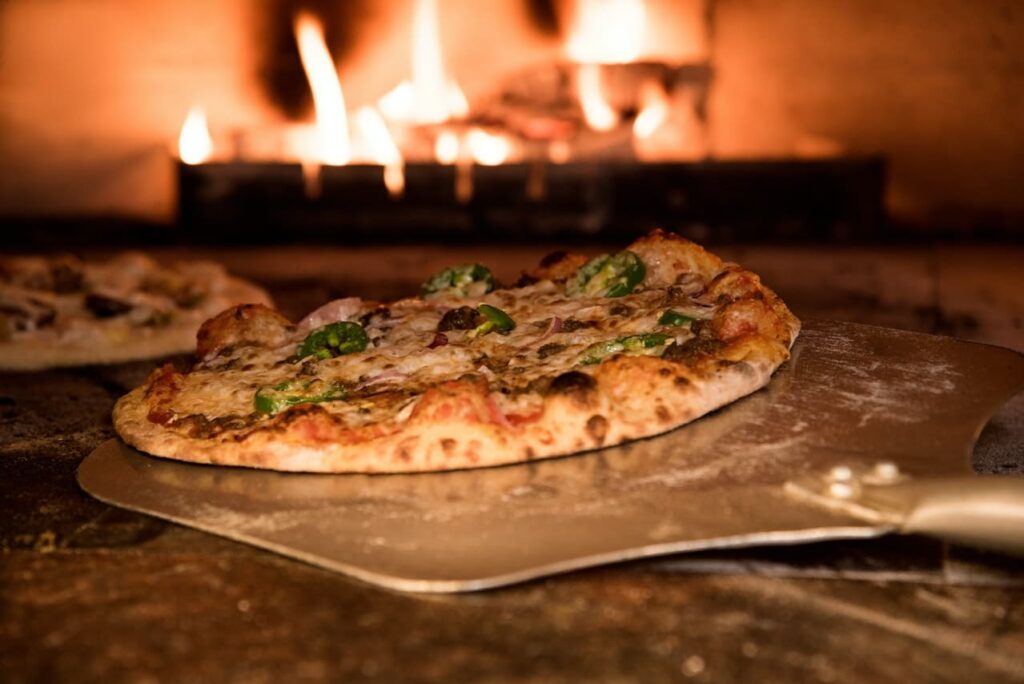 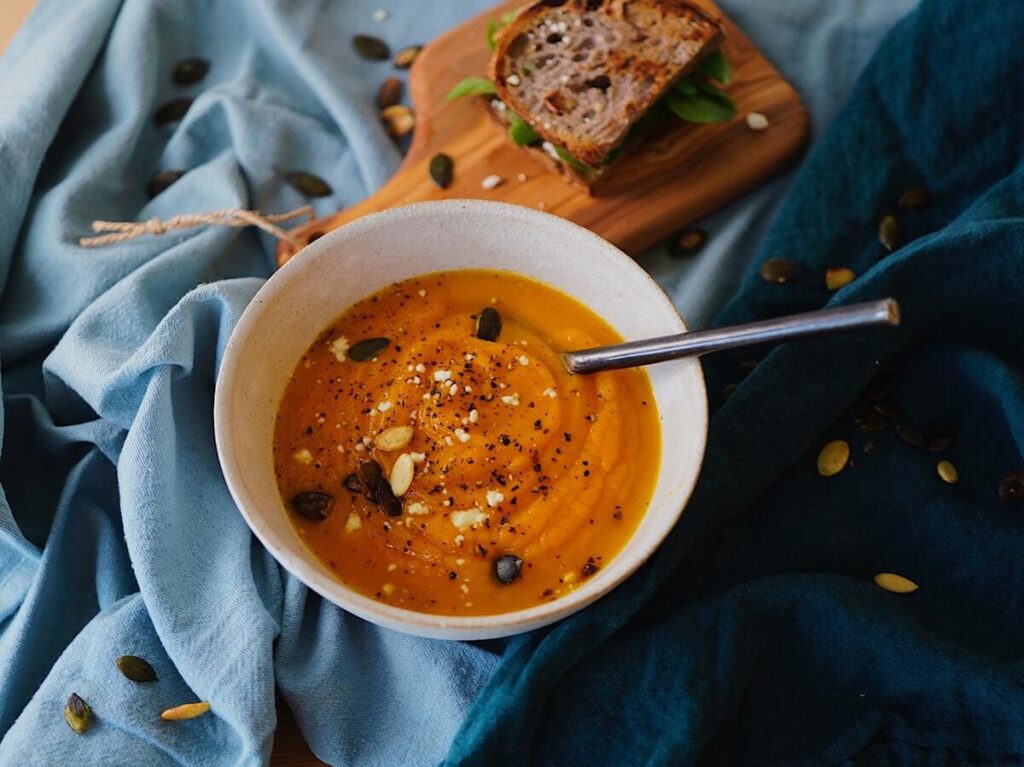 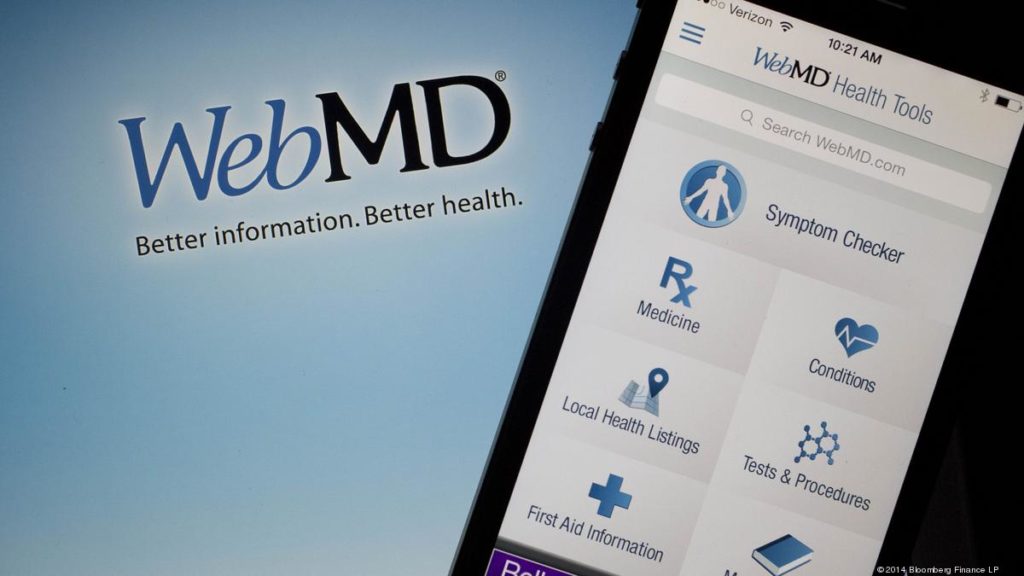 WebMD is an American corporation known primarily as an online publisher of news and information pertaining to human health and well-being. It is one…